Ensure Seamless Functioning of your Web Apps across Internet Realms

By automating UI testing using TestingWhiz, testers can easily capture the two web interfaces, compare the result with the expected output, and record pixel-by-pixel differences based on custom-defined tolerance levels. TestingWhiz can automate web UI testing across two URLs, two image files, or between an image and a URL. 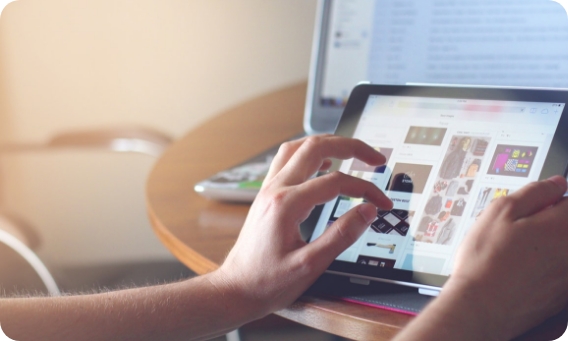 TestingWhiz provides a UI automation testing solution that helps you verify and validate UI components of different web interfaces to ensure there are no deviations in the results from the expected user experiences and interactions. 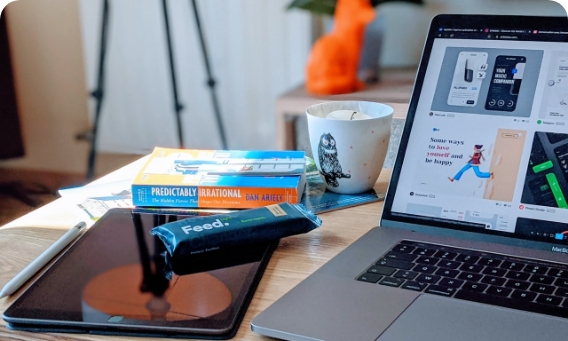 TestingWhiz is awesome for functional testing in web applications. The automated testing tool helps monitor and audit the performance and functioning of the web front-end to ensure it meets the web standards, structure, and compliance expectations to avoid possible usability, accessibility, and functionality issues.

Looking For A Test Automation Tool To Automate UI & Functional Testing For Your Web Apps?

We use cookies to ensure that we give you the best experience on our website. If you continue to use this site we will assume that you are happy with it. OkNoPrivacy Policy